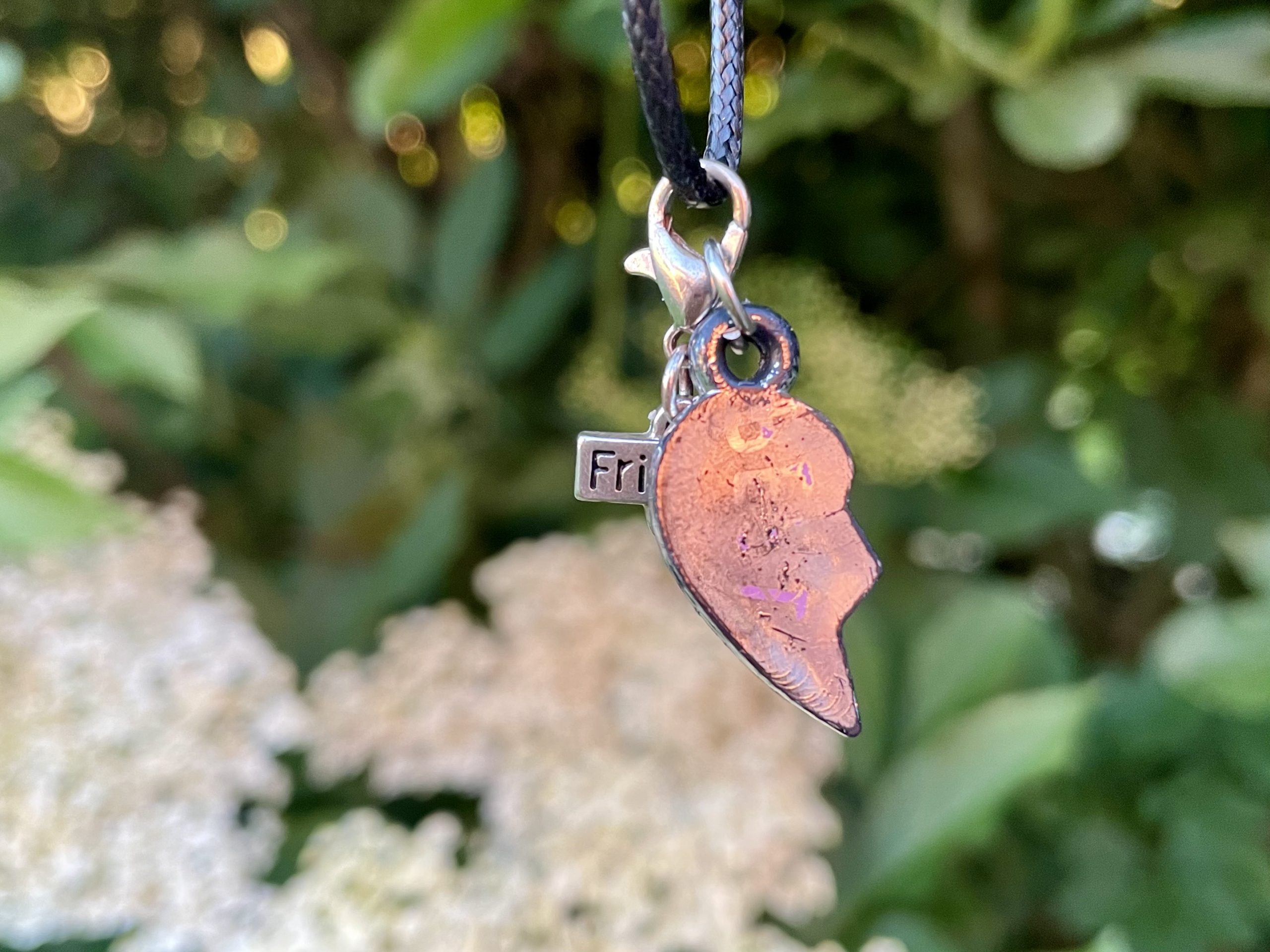 ‘Where do you get your inspiration from?’ This is probably the question I get the most, and the short answer is everywhere. Nothing is sacred around me, so don’t tell me your secret, because I probably won’t be able to keep it. I lived abroad for 16 years, and one of the most irritating things about living in countries where you don’t speak the language is not being able to eavesdrop easily. It still annoys me that I never knew what that couple were arguing about on that train platform in Rome before she got on the train by herself, and he sat on the platform and cried. And that other time in Italy where two police officers came out of the bushes looking very dishevelled, straightening their uniforms, picking leaves out of each other’s hair before having a conversation and carrying on with their rounds of the park. I mean, I think we can all guess what they were saying, but it would have been nice to have it confirmed.

The plot for my second book came from a conversation my mum overheard in an M&S café, thanks Mum. My first book was borne out of a newspaper article I read, while my third was sparked by seeing a woman on the tube wearing a necklace with half a heart pendant, and my fourth book came from a Van Morrison song. My fifth, was from a note written on a wall under some wallpaper my sister was removing during her house renovation and my sixth one, well, I’m still waiting for inspiration to hit for that, so if you see a 40-something woman with a hat over her bright red hair, dark glasses, hiding behind a magazine next time you’re telling a friend your deepest darkest secret, maybe whisper. Or failing that, just speak in Italian.

← Prev: Having an affair… with my characters 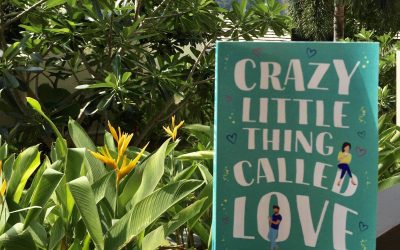 Having an affair… with my characters

‘Are you listening to me or thinking about them?’ is an accusation my children regularly lob my way when I think I... 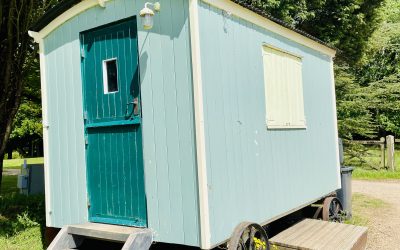 I’m often asked about the logistics of writing novels in a house where a husband, three kids and two dogs also reside....

This website uses cookies to improve your experience while you navigate through the website. Out of these, the cookies that are categorized as necessary are stored on your browser as they are essential for the working of basic functionalities of the website. We also use third-party cookies that help us analyze and understand how you use this website. These cookies will be stored in your browser only with your consent. You also have the option to opt-out of these cookies. But opting out of some of these cookies may affect your browsing experience.
Necessary Always Enabled
Necessary cookies are absolutely essential for the website to function properly. This category only includes cookies that ensures basic functionalities and security features of the website. These cookies do not store any personal information.
Non-necessary
Any cookies that may not be particularly necessary for the website to function and is used specifically to collect user personal data via analytics, ads, other embedded contents are termed as non-necessary cookies. It is mandatory to procure user consent prior to running these cookies on your website.
SAVE & ACCEPT