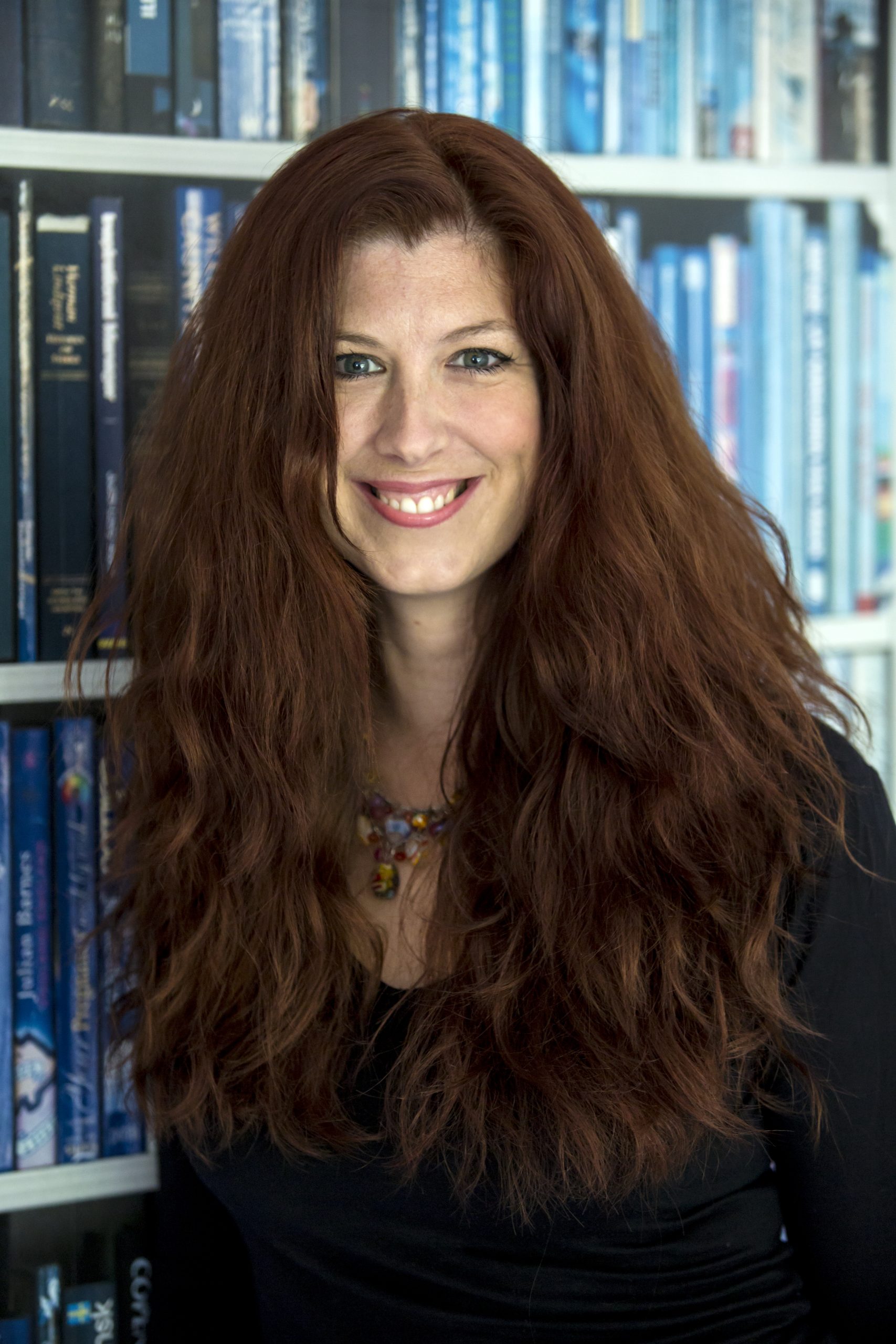 I wrote a story called The Magic Umbrella when I was around eight, got my Dad to photocopy it at work and then I sold it for 5p at school the next day. So it’s fair to say that being a writer was plan A, B and C for me from a very early age.

After studying English literature at Royal Holloway, I did a masters in Women’s Studies at Birmingham and became a journalist and moved to Dubai. Like a lot of journalists or people who write professionally, I always wanted to see if I had a book in me, and while on my maternity leave with my third child I used his naps to write a short story, which morphed into a novel because he really loved his sleep!

I self published this book, and on a whim entered it for the Montegrappa First Fiction award at the Emirates Literature Festival in Dubai for unpublished or self published writers. I came second. One of the judges, literary agent Luigi Bonomi signed me, and got me a three-book deal with One More Chapter at Harper Collins. After publishing Me, You & Tiramisu, Crazy Little Thing Called Love, and A Beautiful Day for a Wedding, I now have a two-book deal with Hodder. By This Time Tomorrow is out now, and You Get That From Me is out March 2023.

This website uses cookies to improve your experience while you navigate through the website. Out of these, the cookies that are categorized as necessary are stored on your browser as they are essential for the working of basic functionalities of the website. We also use third-party cookies that help us analyze and understand how you use this website. These cookies will be stored in your browser only with your consent. You also have the option to opt-out of these cookies. But opting out of some of these cookies may affect your browsing experience.
Necessary Always Enabled
Necessary cookies are absolutely essential for the website to function properly. This category only includes cookies that ensures basic functionalities and security features of the website. These cookies do not store any personal information.
Non-necessary
Any cookies that may not be particularly necessary for the website to function and is used specifically to collect user personal data via analytics, ads, other embedded contents are termed as non-necessary cookies. It is mandatory to procure user consent prior to running these cookies on your website.
SAVE & ACCEPT